An annual award that is steeped in both history and controversy. With winners who have captured subjects such as Hugo Weaving, Tim Minchin and Geoffrey Gurrumul Yunupingu (2013, 2010 and 2009 winners respectively) so perfectly, the Archibald Prize is the most eagerly anticipated event among artists and art lovers alike. 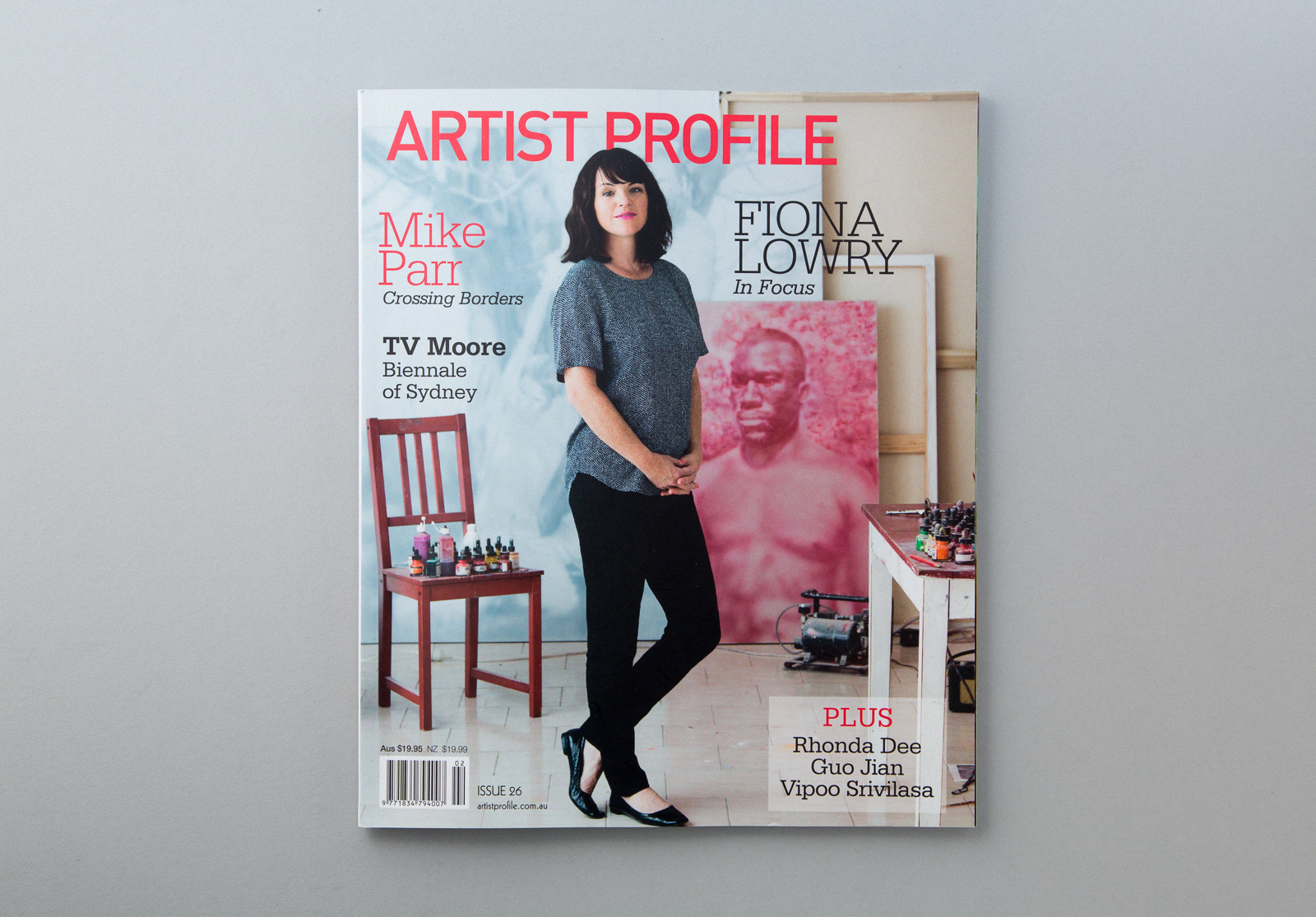 Named after JF Archibald, who’s career began in country Victoria as a journalist, the Archibald Prize strives to recognise portraiture within Australia, just as he intended. His passion for art led him to become a trustee for the Art Gallery of NSW. After commissioning John Longstaff to immortalise poet Henry Lawson in 1900, Archibald was so impressed with the work that he left a bequest in his will, to be used for an annual prize for portraiture. The first Archibald Prize was awarded in 1921, and the event has fostered many great talents within Australia. To enter a work into the running for the Archibald Prize, the subject must be known to the artist, the artwork must be painted from life and may be painted in one or many different mediums, in order to be eligible (among other eligibility criteria).

The 2014 winner, Fiona Lowry, has been announced as the recipient of the annual $75,000 prize, with her haunting ‘from-life’ portrait of Penelope Seidler (architect). When asked about the work, Fiona stated “It is important to me when i am making a work that i take the subject to a place that has memory and history attached to it”. This stunning work is a worthy recipient of the annual prize, with it’s striking detail and the artists ability to capture the subjects strength. 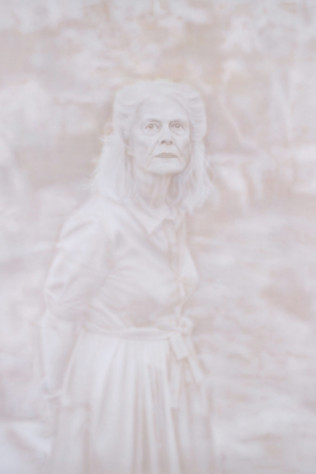 The People’s Choice and Young Archie Award winners are yet to be announced, however this is scheduled to take place on Thursday 11th September, 2014. Packer's Prize announced earlier.