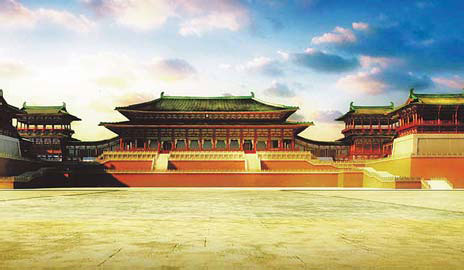 Tang Dynasty dates back from 618 to 907 AD with its roots originating in Chang’an, its capital city. This era was regarded as the golden age of art and literature because of its great contributions in those fields. 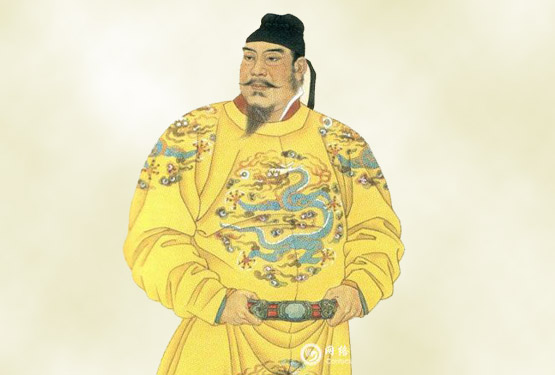 The golden age of art and literature started with what Sui Dynasty left to the next empire during their regime. At the onset, Tang Dynasty art began in paintings with subjects that focus on Buddha and the Buddhism religion in its entirety. Court painting was also the big thing back then. The subjects of these paintings revolve on the members of the noble family as well as their activities. Yan Liben who was notable for his works “The Thirteen Emperors Scroll” and “Northern Qi Scholars Collating Classic Texts”, is one of the remarkable court painters at that time. 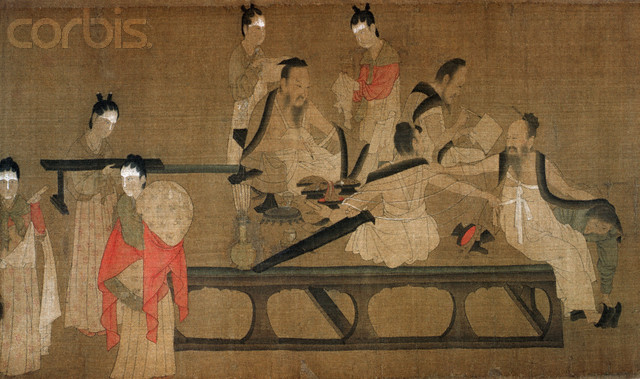 The paintings during the Tang Era are mainly characterized by its monochromatic colour scheme. Brown, beige, green and other earth shades are the primary colours that stand out on the artworks at that time. The Shan Shui technique, a style in painting landscapes that uses inks and brushes rather than the traditional watercolour paint, became a hit during the middle part of the era. The landscape murals found on the recently discovered tomb of Han Xiu, a renowned general during the Tang empire, is one of the best evidences of this technique. 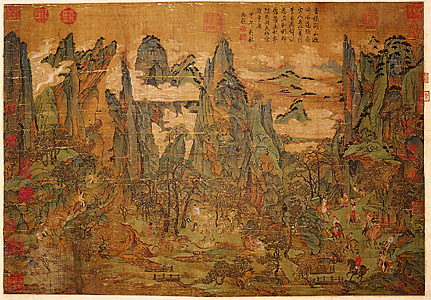 Aside from their significant impact on paintings, the Tang period also made a mark in pottery, sculpture, ceramics, and metal craft. They also introduced woodblock printings who become the foundation of printmaking in China. Additionally, they were also the first to develop the thinnest yet hardest porcelain. 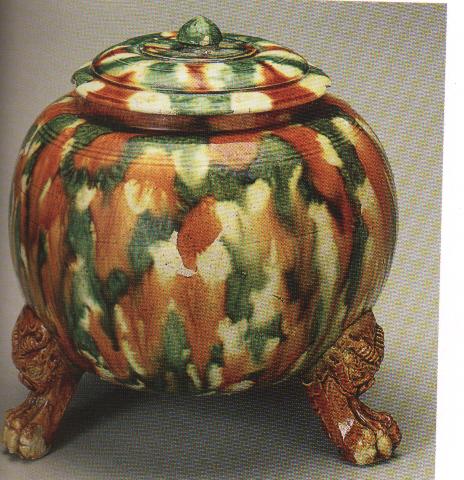 The Tang Dynasty has ended million of years ago but their legacy in art and history continues. Relive their rich culture and art as the Art Gallery of New South Wales conducts an exhibit in their honour.

The “Tang Treasures from the Silk Road Capital” exhibit features 130 objects from the Tang Era ranging from sculptures, ceramics, gold, silver, and even mural paintings. There will also be a digital presentation using a virtual reality technology that will immerse the audience into the golden times of the Tang Dynasty. The exhibit will start from April 9 to July 10, 2016 at the upper and lower Asian galleries of the Art Gallery of New South Wales. For bookings and inquiries, interested parties may refer to NSW’s website.