They’re called priceless, even though their price tags are so high, and they’re so famous, that generally only museums own them. You may know some of them by name, or by sight, however did you know that you might not know the history of some of the worlds most sought after artwork? In this article, we will discuss 5 of the most famous paintings of all time.

Depicting the goddess Venus, ‘Birth of Venus’ was created by Sandro Botticelli C.1485. The painting shows Aphrodite's (as she is more commonly recognised in Greek mythology) birth, emerging from the sea on a shell. While the painting is recognised as being commissioned by Lorenzo de ‘Medici and the Villa of Castello, the original location of the painting is still shrouded in mystery. Currently however, the painting is on show in Florence Italy, at the Uffizi Gallery, where numerous art lovers and tourists alike view it daily.

This painting originally gave the incorrect impression of a night scene due to a dark varnish that covered the work. Having been removed in the 1940’s, Rembrandt van Rijn’s work can now be viewed in its intended glory, depicting Captain Frans Banning Cocq and Willem van Ruytenburch heading out. Completed in 1642 during the Dutch Golden Age, The Night Watch is likely one of the most famous paintings by this artist, and on display in Amsterdam, in the Rijksmuseum

The Scream series of paintings have been referenced many times within modern society, and in this writers opinion, are instantly recognisable. This particular Scream painting (which is the subject of this article), painted in 1893, which is on display in The National Gallery of Norway, was stolen in 1994 and recovered some months later, in a very high profile theft. Another version of The Scream was stolen in 2004 from the Munich Museum, however was recovered in 2006. 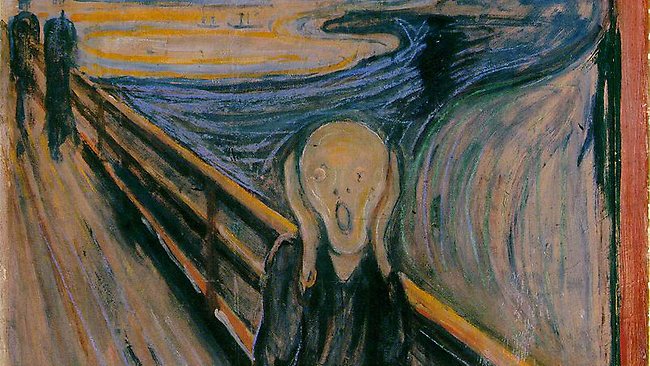 2. Girl with a Pearl Earring

Johannes Vermeer is not a name that will be instantly recognised. Very little is known about the artist and his work, and the Girl with a Pearl Earring is shrouded in mystery. The artwork has no date, there is no record of any commission, and however the image itself is haunting enough, and many flock to the Mauritshuis Gallery in The Hague to view it, where it has been a part of the collection since 1902. 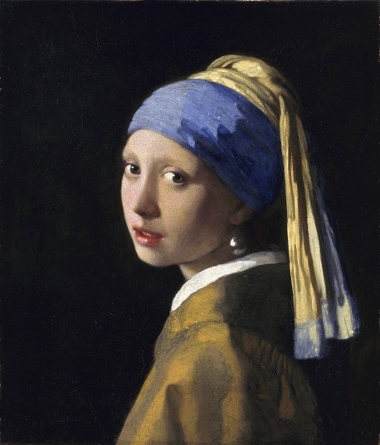 The name Leonardo da Vinci provokes so many emotions, and when in regard to this 15th century mural painting, even more so. Created in Milan and taking three years (however the work was not continuous over that time) the mural depicts The Last Supper where Jesus reveals that one of his Twelve Apostles will betray him. There is much conjecture about this particular piece of art, and some argue that the subject seated to the left of Jesus is Mary Magdalene, rather than the widely accepted John the Apostle (as is identified by numerous historians). People who have read The Da Vinci Code would instantly recognise this famous piece, which plays a major role in both the book and the movie. The mural can be viewed at the monastery of Santa Maria dell Grazie in Milan, where it covers the back wall. 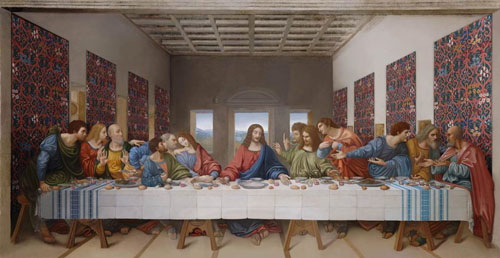 There are, of course, many more fabulous artworks that could be listed here, however it cannot be argued that the works represented within this article are not considered some of the most famous and most visually appealing of all time.